‘O Pioneer, O Pioneer!’ Where did all the bounty go?

Prior to 1830, tribal nations occupied large areas of what is now the United States. Their homelands were bountiful and worthy of admiration, and became the muse of poets like Walt Whitman, who described in poem O Pioneer, O Pioneer!; “peaks gigantic”, “mountains steep”, “rivers stemming” and a “new mightier world”.

Despite these bountiful beginnings, 28% of the original occupants of this new frontier, American Indians and Alaska Natives (AI/AN) live in a constant state of Food Insecurity. This number rises to 42% in households with children. This Food Insecurity leads to households with small children cutting the size of meals or skipping meals all together.

For others, their homelands are also being referred to as “food deserts.” Food Deserts are defined as low-income communities who do not have access to healthy affordable food. This holds true for the Navajo Nation, the largest reservation in the country, with over 300,000 people. The Nation has only 10 grocery stores with limited food variety, in an area the size of West Virginia; many Navajo families rely on convenience stores and fast food restaurants. Those who can drive do so, but only when household incomes make it possible to afford fuel, not to mention transportation. 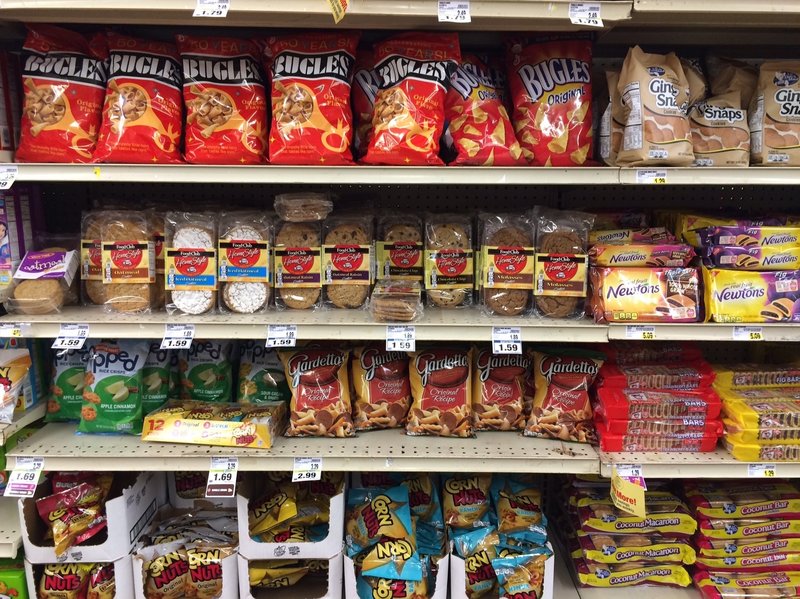 The prevalence of food insecurity and related food deserts amongst American Indian (AI) and Alaska Native (AN) communities have led to the staggering reality that 1/3 to ½ of all AI/AN children are overweight or obese, making them 2.3 times more likely to have diabetes than non-Indians. Barriers to eating better, for AI/AN, are largely socioeconomic; unemployment (or under-employment) leading to over 24% of AI/AN living below the poverty line (compared to non-Indians at 15%). When bills come in, healthy food options are the first to get cut from the family budget; and easily done when local stores carry few affordable healthy alternatives, and larger grocers are miles away and out of reach for low income families. 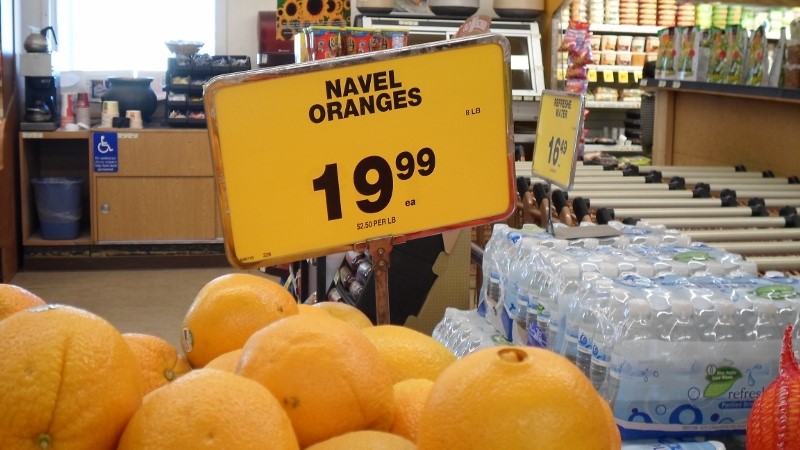 Naval Oranges $19.99/lbs in Nome Alaska, a fly in only Alaska Native community.

So, where did we go wrong? Well, that is a longer story. The better question is, what can we do about it? One solution that will support self-sustaining lifestyles for Native communities is aquaponic programs (https://www.sheenav.com/aquaponics/). With your help, Sheena V. Foundation can use aquaponics to reach more American Indians and Alaska Natives communities, and empower them to take back their right to healthy, safe, reliable food – and in turn, the health and vitality of their children and grandchildren.